Scared to Experiment with Your Podcast?

Being bold is the only way to break a plateau, but knowing what to do requires a little experimentation.

You'd be forgiven for thinking I've been lazy over the last month.

My podcast publishing has been slower than usual – dropping from once per week to once every two weeks – but, it hasn't been due to laziness. It's been due to experimentation. Honestly. Promise.

A few weeks ago I had a planned week off from publishing. I had a family holiday booked and, as usual, I let my audience know not to expect an episode of The Podcast Accelerator that week.

Logging back into my Captivate account on my return, I spotted something interesting: the last few episodes that I'd published had seen accelerated downloads while I was away.

I dug into this using Captivate's Performance Comparison analytics graph and what was happening was that my previous few episodes were receiving steadily increased traffic over a more sustained period of time.

I.e. new people discovering my podcast were downloading the more recent episodes rather than just digesting the new episode that I'd have put out on the Monday that I was away.

So, I figured that I'd test that out a little: over the course of the next six weeks, I released three episodes instead of the usual six.

To my surprise, the trend continued!

Each of those three episodes received 25% more downloads within the first 28 days than the episodes that I published weekly.

I'm doing more testing on this but I believe it's purely because new listeners are discovering my show, downloading the back catalog a little more and enjoying them rather than hopping on the latest episode and leaving.

What's curious about this, too, is that I didn't do any more marketing on these episodes. Honestly, not a bean. Nothing extra.

I purposely left it alone so as to not distort the results: a weekly show gets a weekly episode promotional cycle, so to spend two weeks promoting one episode would have grossly skewed the results, with each episode receiving twice the amount of promotion.

But as I said, I didn't do that – I just did my usual email (like this) and a few little Tweets.

The numbers still went up on an episode-by-episode basis.

Why is this interesting?

Well, so many podcasters focus on the number of monthly downloads as a measure of success, but that's the wrong number, in my view.

Sure, it's a nice big number that makes us all feel great about our show but it's not really a measure of our audience, it's a measure of the activity across all of our catalog.

During this experiment, my monthly numbers dropped (because my audience wasn't receiving 6 new episodes during the period and so, my show didn't get the usual weekly spike) but my real audience size seemed to increase which, of course, is a much better success metric than those total monthly downloads.

Would I have had the same audience growth without running this experiment?

Honestly, I don't know – maybe. After all, the number of new people coming to the show during any given period doesn't seem to correlate to the frequency of episode releases but having said that, I can't prove that it doesn't correlate, either.

I'm doing more testing on this so maybe I'll publish weekly, maybe I'll have a few weeks where I stagger it – I'm working on it, it's a live experiment.

I want you to take this away from today: don't be afraid to mix things up with your podcast. Some of the best marketing results in anything come from the unexpected and spotting something unexpected is a skill unto itself.

If you see something in your analytics or if you have something that you'd like to try, do it. Be bold and experiment with your podcast because, to paraphrase our friend Albert Einstein, you won't get any different results by always doing things the same way.

Remember to tell your audience what you're planning, too. They're your main concern when it comes to your podcast because, without them, you're talking into the ether. So, treat them with respect but understand, too, that the real fans will be there no matter what – they give you the permission to try things and to be creative with your experiments.

What will you try first? 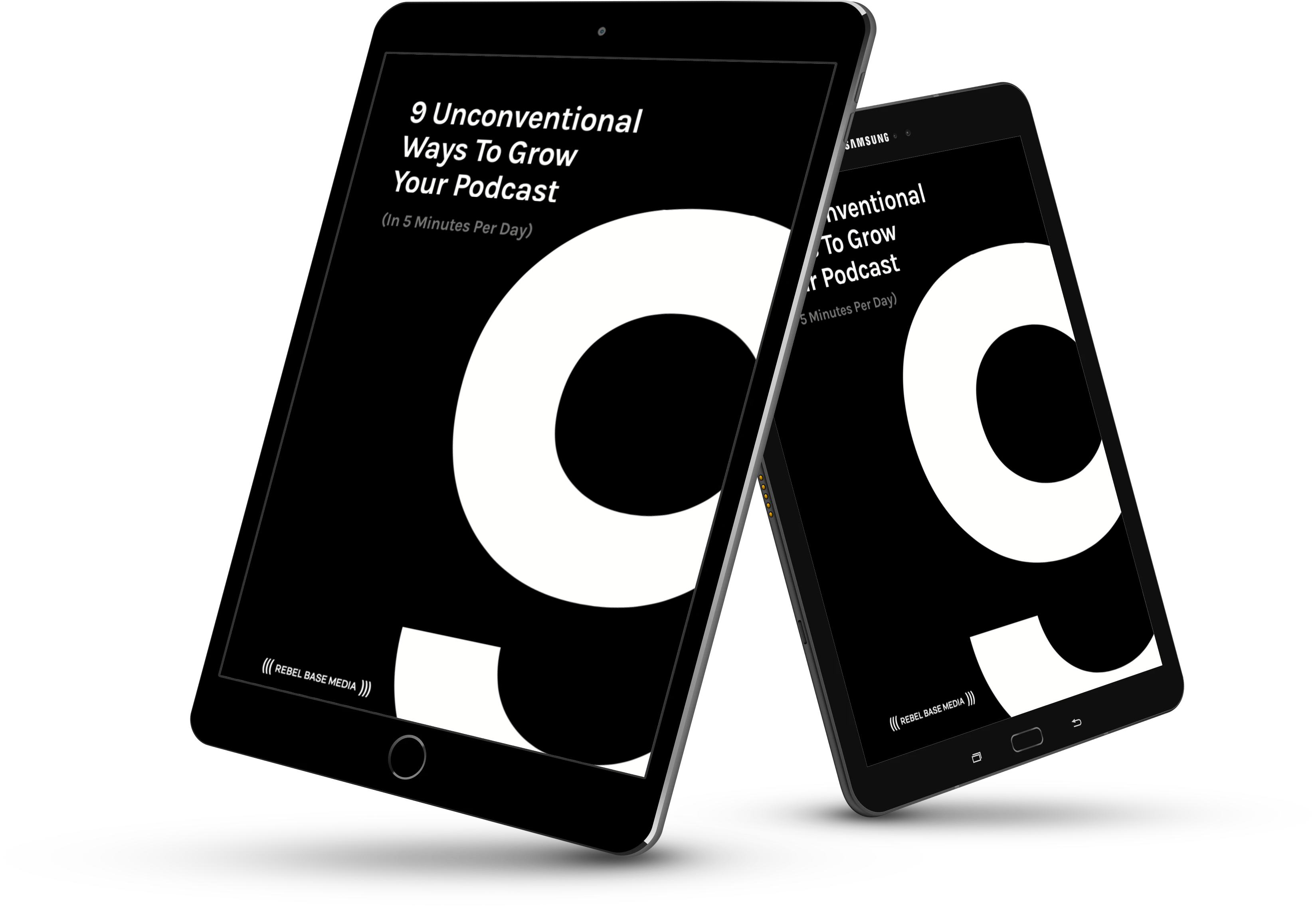